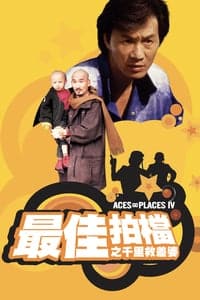 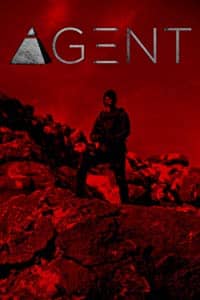 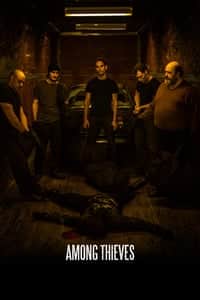 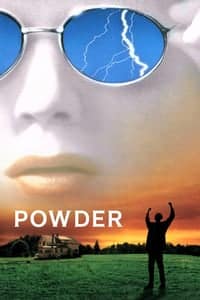 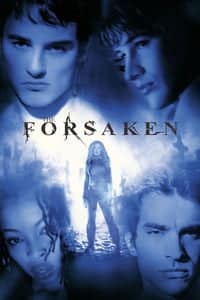 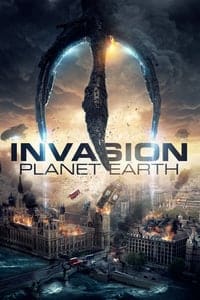 After the death of his young daughter, Thomas Dunn is a man who has lost his faith. His life has crumbled and his confidence is shattered. Yet, on this day he wakes to discover that Mandy, his loving wife is finally pregnant again. Maybe this is their chance to move away from the tragedy of the past and for him to find his faith again. But also on this day a large alien mother-ship appears in the heavens and the people of earth are suddenly plagued with visions about the end of civilization. Tom and Mandy are split up as the mother-ship launches a massive alien fleet which attack the towns and cities of earth. Tom must look deep within himself to find not just his faith but the wisdom and strength to save the human race from the horrors that threaten them. However, first he must find Mandy, as he discovers that their new baby holds the key to the future of mankind. The battle lines are drawn and the final stance for Earth is about to begin.
Simon Cox
Simon Haycock, Lucy Drive, Julie Hoult, Danny Steele, Sophie Anderson, Jon Campling, Toyah Willcox, Michael Bott, Kate Davies-Speak, Julian Boote, Ian Brooker, John Dyer, Nina Stratford, Ben Shockley, Craig Rogers, Cameron Moon, Koral Neil, Philip Jennings, Amira Whitaker, Roger Harding, Nick Lancaster, Ian Reddington, Paul Alayo, Celine Abrahams, Holly Jacobson, Genevieve Lowe, Martin Smith, Steve Price
tt3827540